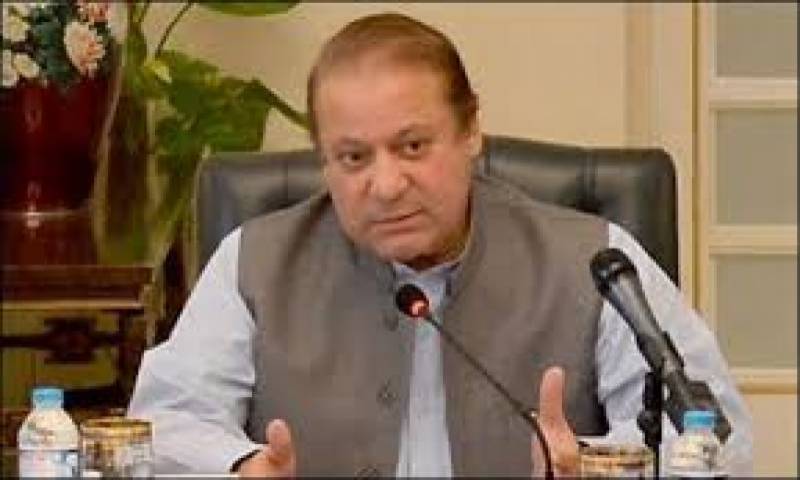 ISLAMABAD: (APP) The government on Saturday invited leaders of different parliamentary parties to attend a parliamentary parties' meeting convened by Prime Minister Muhammad Nawaz Sharif on Monday to discuss the prevailing situation in the Indian Occupied Kashmir as well as on the Line of Control (LoC).

The leaders of different parliamentary parties have been invited to attend the meeting to be held at PM House in order to evolve a joint response in view of the current situation, a PM House statement said.

The heads of parliamentary parties would be given a briefing on the situation in the IOK and security situation on LoC.

Collective response of the federal cabinet on Friday was the significant first step in the wake of recent tension along the LoC wherein the members also reaffirmed solidarity with their Kashmiri brethren.

The second step would be the collective voice of all parliamentary parties in reiterating Pakistan's moral, political and diplomatic support to the Kashmiri people in their struggle for the right of self determination and reaffirming the national resolve to make our national security impregnable.