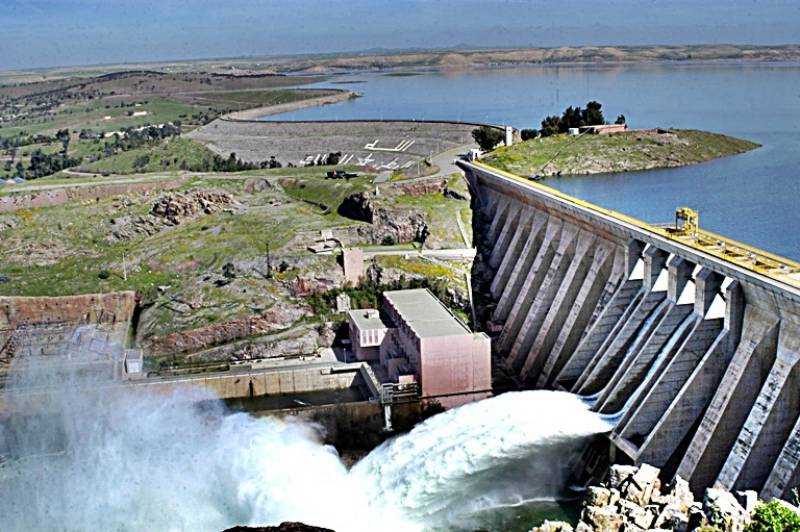 They said,"No signatory can take any decision unilaterally

on Indus Water Treay as per clauses of the Treaty."

India is not in a position to violate Indus Water Treaty

as per International laws which bar any party to revoke the Tready."

Pakistan should approach World Bank forcefully about the issue

guarantor of this Treaty, he said.

Replying to a question he said that if India would take

take up the matter in the International Court of Arbitration

Dr. Khan informed that India had already done a

violation of this treaty in the past by building dams on

to think seriously for increasing our water reserves in case

installed an average three tubewells on 2.5 acre land but

which is badly affecting our under ground water reserves."

around 20,000 international treaties on various issues in the

example of cooperation between two states.

He stated that if India violated this

treaty unilaterally there should be a big reaction

from international community, adding that India wants to be

permanent member of the United Nations Security Council so it will

not take such action which have affects on its future aspirations.