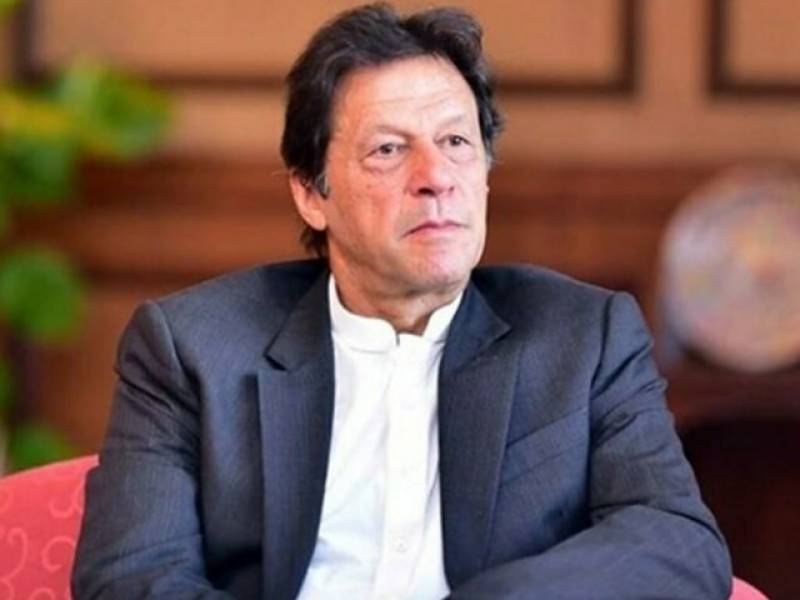 Pakistan Tehreek-e-Insaf (PTI) chairman and former prime minister Imran Khan has said he had no ‘favorites’ but wants the appointment of the new COAS on merit.

Chairman PTI Imran Khan in his recent interview with Independent Urdu said “I do not have any favorite, the appointment of the Chief of Army Staff should be based on merit.”

Imran Khan said that former prime minister Nawaz Sharif and former president Asif Zardari should not appoint COAS because both are ‘criminals’ of the nation.

The former prime minister ruled out the possibility of PTI long march failure and said they are going to Islamabad and his ‘whole plan’ is ready.

“My whole plan is ready, what will I do after Islamabad March is a secret.”