US Police decides to award Pakistani national for saving life of old American citizen
2 May, 2022 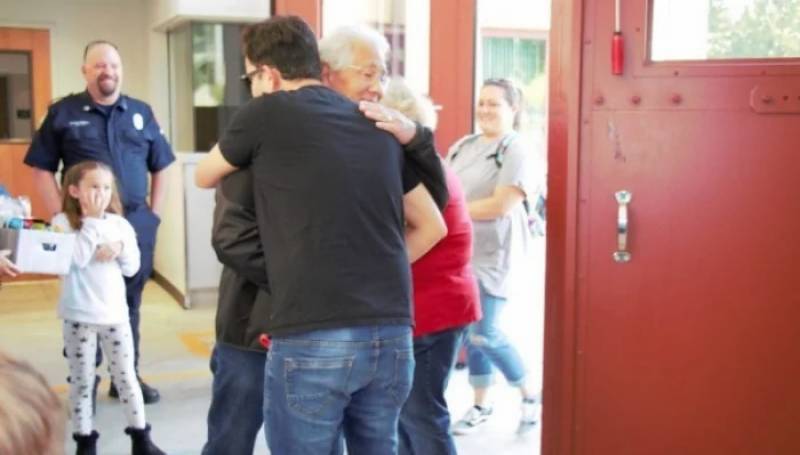 Police in the US state of California have decided to award a young Pakistani for saving the life of a 72-year-old American citizen.

Elderly American citizen Billy Kiyabu, a resident of Livermore, fell on the sidewalk and fainted. Young Pakistani Bilal Shahid was passing by. He stopped his car and called the helpline for medical emergency.

During the call, the officer asked the Pakistani citizen to give cardiopulmonary resuscitation (CPR) to Kiyabu. Bilal helped Kiyabu until medical help arrived. Due to the CPR, the Pakistani man was able to restore his pulse and save his life.

The family of the 72-year-old searched the Pakistani man on social media and sent him gifts and thanked him for his help.

Bilal told a Pakistani news outlet he could not express how he felt after saving a human life. "Saving his life was an award for me," he said.

The California police announced awarding Bilal for saving a human life. The award ceremony will take place at Livermore City Council on May 9.