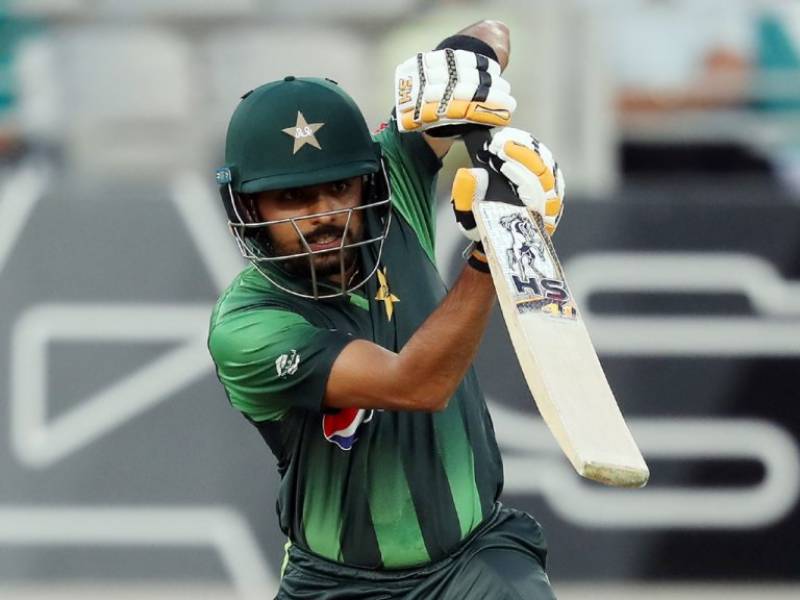 Ben Mike was the pick of the Leicestershire attack with three for 38, including the wicket of Azam, while Dieter Klein also chipped in with a pair of wickets.

In reply, Leicestershire got off to a poor start as the home side were reduced for 39 for three in the sixth over.

Wickets continued to fall at steady intervals and the only partnership of note came late on when Mike and Callum Parkinson put on 59 for the ninth wicket before Leicestershire were dismissed for 142 in 19.2 overs.