US Military plane crashes: Officials
2 May, 2018 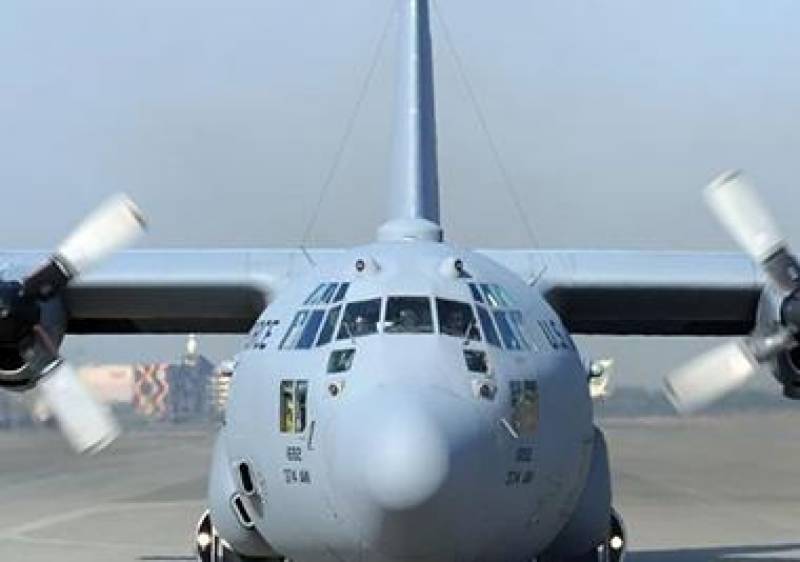 WASHINGTON – US military transport plane has crashed close to a busy highway near Savannah, Georgia.

Local firefighters are now asking all motorists to avoid the area as they work to douse the massive blaze, according to CNN.

The Savannah Professional Firefighters Association tweeted: “Military c130 down at 21 and Gulfstream Rd. Avoid the area. 21 shut down until further notice.”

In recent days US Military planes have been exposed to several crashes raising doubts over the mantainenence standards of the Military force.