Former US Secretary of State John Kerry warns Israel
2 May, 2018 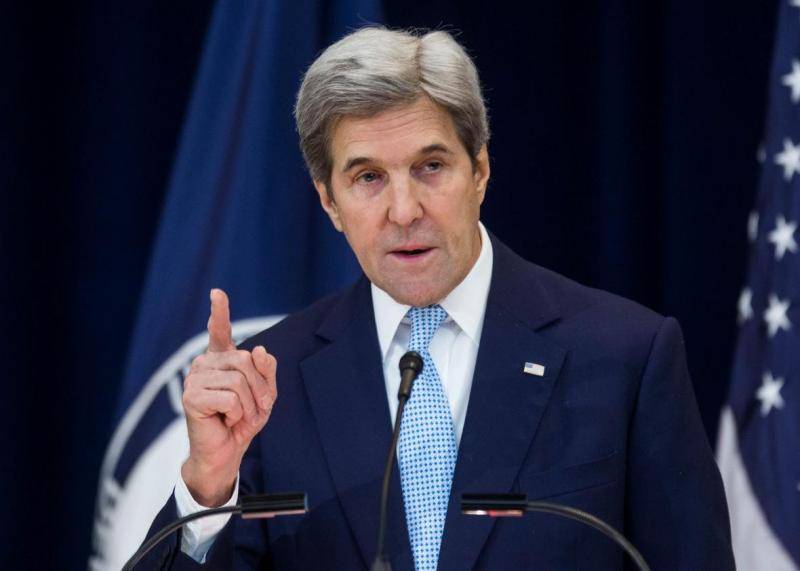 Commenting on Netanyahu’s recent claims, Kerry in his twitter warned against the consequences of killing Iran nuclear deal.

Netanyahu claimed Israel had obtained 'Iran’s secret files' which reveal it is still pursuing nuclear weapons program secretly even after the JCPOA came into effect.

The UN nuclear watchdog IAEA has on several occasions verified peaceful nature of Iran’s nuclear program under the JCPOA, to which Iran has remained committed since it went into force.

The JCPOA stands for Joint Comprehensive Plan of Action, the official name of the agreement reached between Iran and six world major powers in 2015 to give Tehran sanctions relief in return for scaling back its nuclear program.