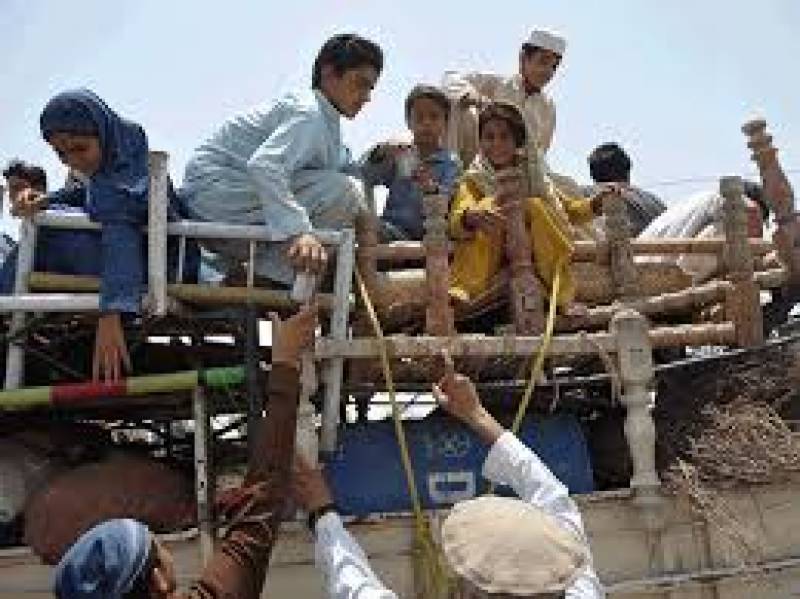 PARACHINAR: (APP) The repatriation process of the Temporary Displace Persons (TDPs) from new Durrani Camp Kurram Agency has been completed as 10274 affected families have returned to their native areas while return of the TDPs residing outside the camp was underway, said Political Agent Ikramullah Khan.

Talking to local media men here the Political Agent informed that New Durrani Camp was setup in 2011 wherein over ten thousands affected families of central Kurram Agency were accommodated. The return process has been started after establishment of peace in the central Kurram.

The new Durrani Camp has now been winded up after the repatriation process completed, he said adding that special attention was being paid to the uplift of the areas where TDPs were being resettled in their areas.