TDPs of Aurakzai Agency start returning back home after 8 years
2 May, 2016 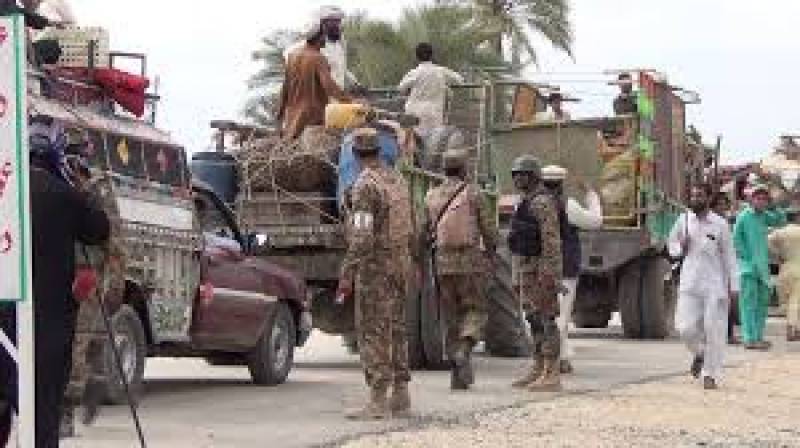 HANGU: (APP) The Aurakzai agency has been cleared of the terrorists as the process of return of the affected families of the TDPs has begun after eight years.

The TDPs were seen jubilant and excited over return to their native areas after being displaced from their native towns for eight years.

Briefing media here at Shahu Checking Point, Brigadier Imran Sherazi and Political Agent Aurakzai agency Muhammad Zubair Khjan said that the TDPs have been allowed to go to their areas after getting security clearance of Upper Aurakzai agency.

The Political Agent said peace has been restored in the agency after numerous sacrifices by the army officers and Jawans adding that on the special directives of COAS General Raheel Sharif, the repatriation process of the TDPs has been initiated in a dignified and respected manner.

As many as 2800 affected families comprising around 200,000 individuals would be provided all the due facilities and help for their rehabilitation with the support of the FDMA.

The affectees of Aurakzai agency would be provided the same relief package as available to other tribesmen.

On this occasion 22 affected families were repatriated to their native areas in the agency.