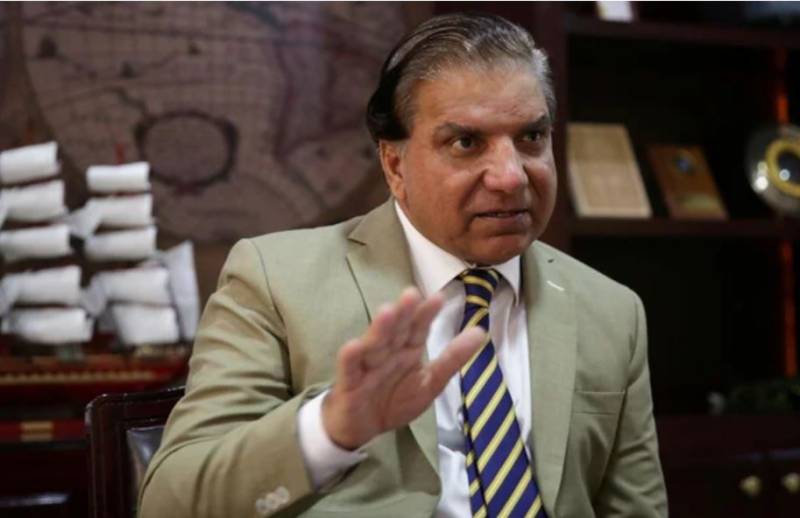 The NAB has summoned the former chairman link of Wapda link for causing billions of rupees loss to the national exchequer by slowing the pace of the projects and corruption link involved in these projects during the last three years.

Muzammil has been facing allegations of Rs753 million corruption link in the Tarbela-4 Extension Project.

He has been accused of forcefully wrong payments to the contractors in these projects.

The 1410 Tarbela-4 mega project has been nearing its completion but due to the slow pace, the per megawatt cost rose to 1410 (which is the highest cost).