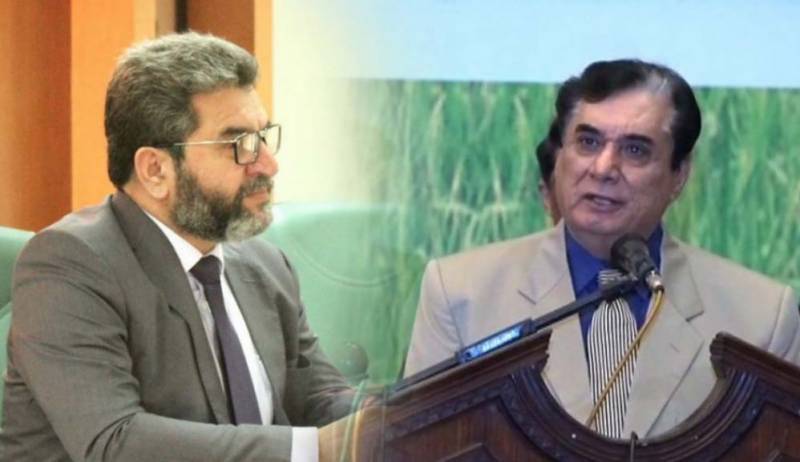 Zahir Shah is currently serving as NAB’s deputy chairman and would lead the charge as the Sharif-led coalition government is considering several candidates for the coveted post.

The former NAB chief was first appointed by former premier Shahid Khaqan Abbasi for a four-year term. Later, the Imran Khan-led government extended his tenure through the promulgation of a presidential ordinance.

Earlier, it was reported that Justice (r) Maqbool Baqar was the top contender as the new chief of the country’s anti-graft watchdog. PM Shehbaz Sharif even holds meetings with the former president and PPP leader Asif Ali Zardari in this regard.

The retired judge of the apex court was being considered along with another retired jurist Dost Muhammad Khan who served in the top court from 2014 to 2018.