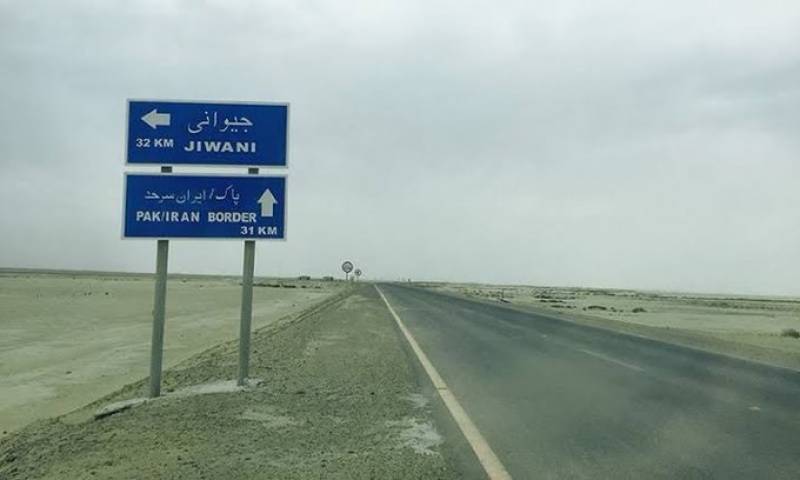 Abdul Razzak Dawood, the advisor to the prime minister on trade, on Tuesday revealed that Pakistan has opened three markets along its border with neighboring Iran.

Dawood, in a series of tweets, confirmed the development, adding that work is in progress for completion of another three markets in the bordering areas in southwestern Balochistan province.

Setting up of the markets, according to Dawood, is aimed at enhancing the bilateral trade between the two countries.

“It will also provide economic opportunities and sustenance to the people residing in the border areas (of both countries)”, he maintained.

The two countries are sorting out different ways, including a free trade agreement, to boost their trivial bilateral trade volume.

Currently, the bilateral trade between the two neighbors stands at $359 million.

Last September, Prime Minister Imran Khan had approved the establishment of 18 markets along the borders of Iran and Afghanistan. Of them, 12 will be established near Afghanistan border.