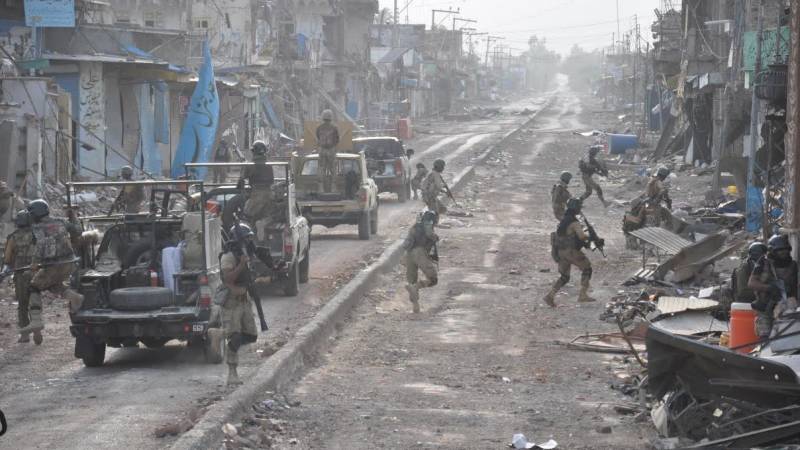 According to details, one policeman and a passerby were killed when unknown assailants attacked the Deputy Commissioner Squad.

Three security officials also got injured during the attack. All the killed and injured were shifted to the Meer Ali Hospital.

The police and other security forces have cordoned off the area after the incident and have started a search operation.