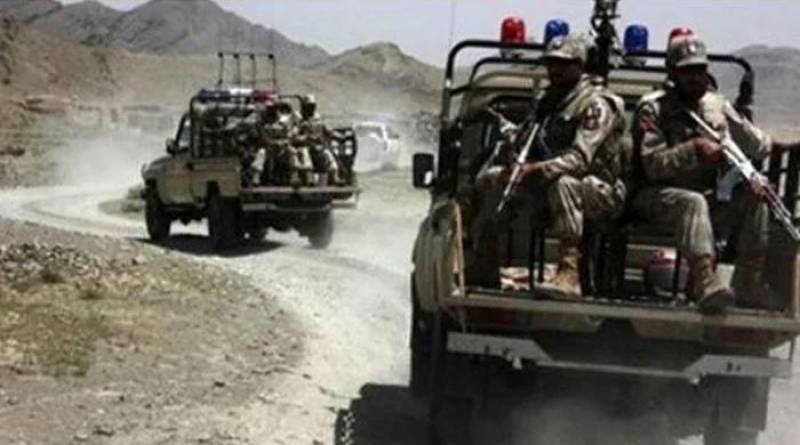 Five terrorists were killed and eight injured in exchange of fire with the FC troops in two separate attacks launched by terrorist in Quetta and Turbat.

According to ISPR, in first incident, FC post near Pir Ismail Ziarat was targeted by terrorists.

Security forces are determined to neutralise their nefarious designs even at the cost of blood and lives.