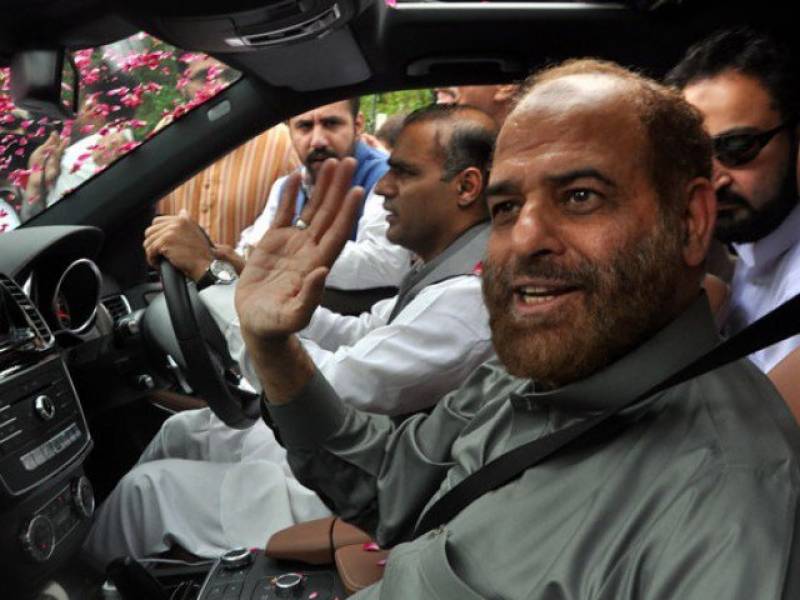 Talking to reporters outside the Federal Judicial Academy after his appearance before the JIT, Shafi said neither did he submit any document nor was he asked to reappear before the investigative body.

He, however, shunned a question on the JIT member’s attitude and left with State Minister for Water and Power Abid Sher Ali.

In his earlier appearance before the JIT, Shafi had moved a complaint against the ‘misbehaviour’ of a few members of the investigative body.

The six-member body, headed by FIA Additional DG Wajid Zia, is due to present its report before the top court on July 10.