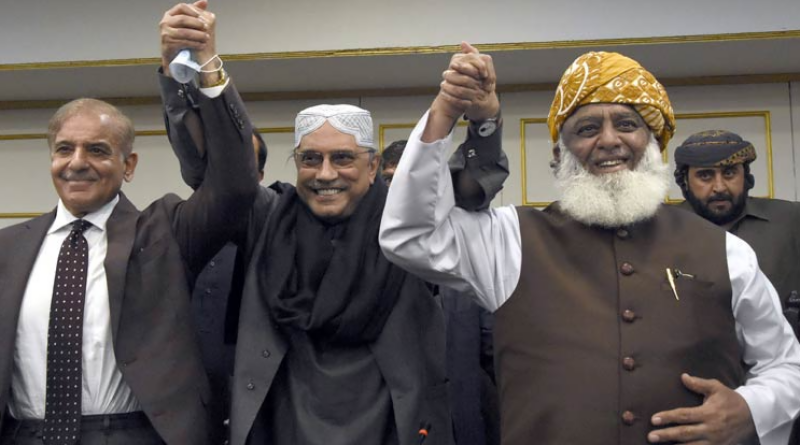 The prime minister discussed with both the leaders the political situation prevailing in Punjab.

The three leaders agreed to call a meeting of the coalition parties soon.

It is to be noted here that Governor Baligur Rehman had de-notified Pervaiz Elahi as the Chief Minister of Punjab for not taking the vote of confidence from the Punjab Assembly a few days ago.

Pervaiz Elahi had challenged the governor’s order in the Lahore High Court (LHC). During the hearing of his petition, Pervaiz Elahi had assured the court in his undertaking that he would not dissolve the Punjab Assembly till the next hearing of the case.

While the Punjab governor’s lawyer also assured the larger bench of the LHC that the governor would withdraw his order of de-notifying the CM if he was ready to take the vote of confidence from the House.

The court fixed the date of the next hearing of the case on January 11, 2023 (after the high court vacations) and got written assurance from Elahi that he would not dissolve the assembly till the next hearing in LHC. Categories : Pakistan link