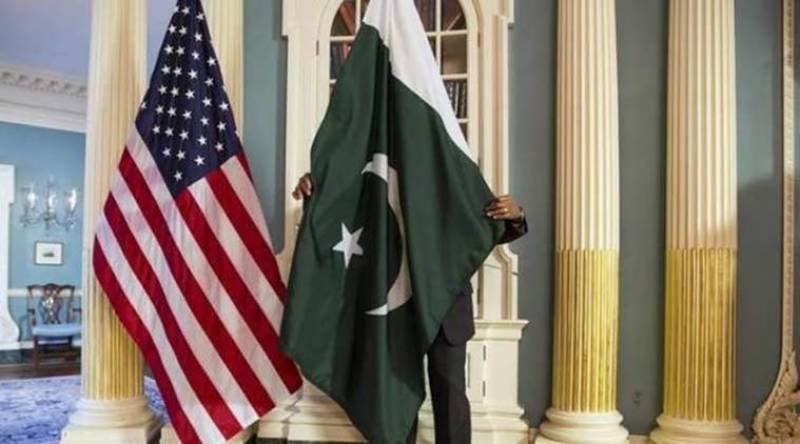 WASHINGTON - US Deputy Secretary of State John Sullivan said on Thursday that during his recent visit to Afghanistan, the two sides during their discussion focused on the need for continued bilateral discussion between Kabul and Islamabad.

At a press briefing at the US State Department, Secretary Sullivan who just returned from a trip to Iraq and Afghanistan, said in his discussion with the Afghan government, the two sides focused on the relationship between Afghanistan and Pakistan and the need for continued bilateral discussion between them.

“…I also emphasized that the United States must continue to have its bilateral relationship with Pakistan, both on its own terms and with respect to the region including Afghanistan,” he said, and added that the US government has told Islamabad about its expectation with regard to fighting terrorism and to contributing to a lasting and enduring peace in Afghanistan.

Secretary Sullivan, while responding to a question about a recent statement by President Trump that US would not talk to Taliban, said it did not indicate any change in the US’ South Asia policy and Washington would continue to put pressure on Taliban to bring them to the negotiating table where the ultimate resolution would be through an Afghan-led and Afghan-owned peace process.

He said that the Afghan leadership assured him that despite the recent terrorist attacks, the Afghan government would continue to work to create the necessary conditions to bring the Taliban to the negotiation table and establish an environment for a sustained peace. - APP