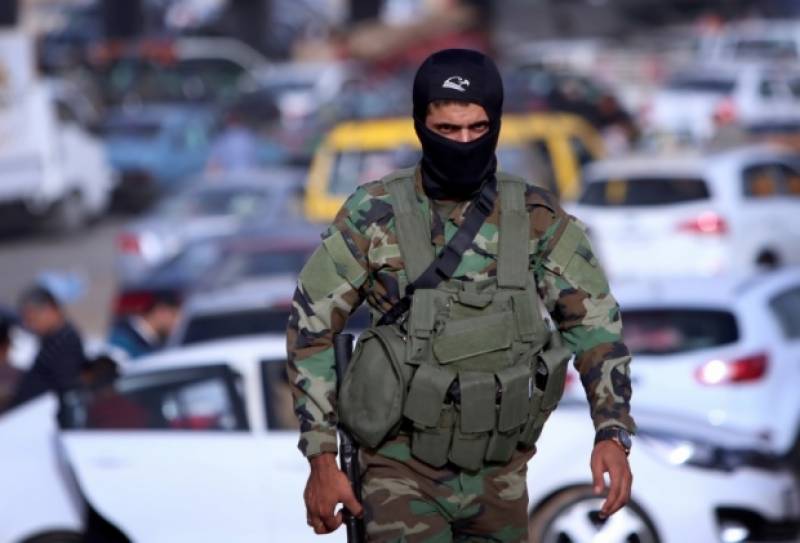 Washington: The United States is not ruling out fresh military action against the Syrian regime as Washington dials up pressure in a bid to stop sustained chemical weapons attacks, senior administration officials said Thursday.

In the wake of suspected sarin and chlorine attacks -- including one unconfirmed attack in the rebel-held town of Douma on Thursday -- Washington said it wants to send a message to Bashar al-Assad's regime and its Russian backers that enough is enough.

"The Assad regime and ISIS continue to use chemical weapons," one senior official said. "They just continue to commit really unspeakable atrocities."

A second official told AFP that military options against Damascus similar to those launched in April 2017 were always on the table and "always feasible."

"He hasn't excluded anything," the official said of President Donald Trump, "using military force is something that is still considered."