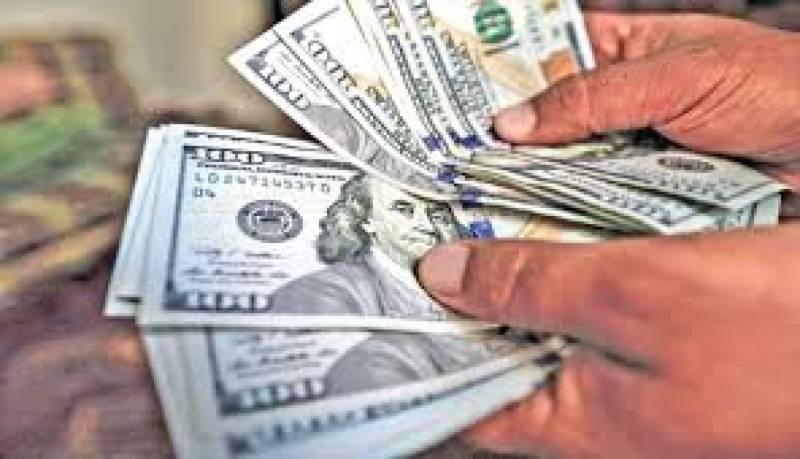 London: The dollar stumbled Thursday despite mounting expectations that the Federal Reserve will speed up interest rate hikes this year, dealers said.

After Janet Yellen's final meeting as Fed governor, the US central bank's policy board said Wednesday that while the nation's inflation remains below target, it expects it to move up this year.

The Fed's comments provided a partial boost for the dollar, although it stumbled during European trading hours.

"The dollar did not get the lift we expected from the Fed monetary policy meeting yesterday," said ADS Securities analyst Konstantinos Anthis on Thursday.

"Even though the central bank made it clear that they see inflation moving higher this year the US currency failed to capitalise on this news."

The greenback is still under pressure against most of its peers as central banks around the world look to tighten monetary policy more in line with the US.