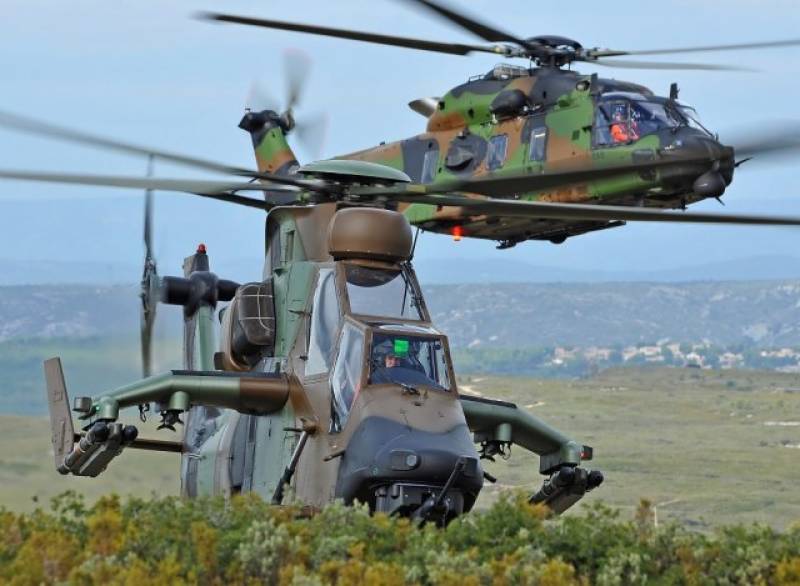 A security source and an official from the local authority said five people were killed in the accident.

There were no immediate details on what caused the crash.

The Law Enforcement and the Rescue Sevices have reached at the spot and the military investigation team had kicked off the probe into the incident.