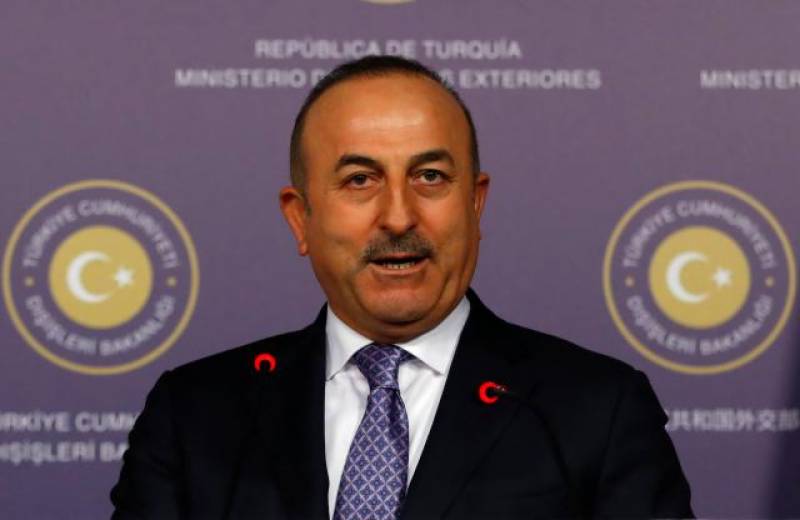 French President Emmanuel Macron warned Turkey on Wednesday that its operation against Kurdish militias in northern Syria should not become an excuse to invade Syria, saying he wanted Ankara to coordinate its action with its allies.

Speaking to reporters in Ankara, Cavusoglu also said that the Syrian peace talks in Geneva needed to be revived, adding that the Syrian government needed to start negotiating in order to do so, after a Russian-sponsored conference on reaching peace in Syria was held this week in the Black Sea resort town of Sochi.