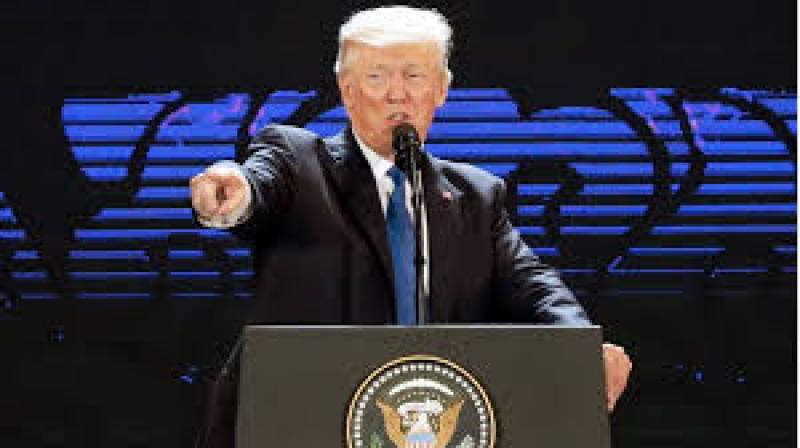 Washington: President Donald Trump is set to approve the release of an explosive memo alleging abuse of power in the FBI's probe of his election campaign, a White House official said Thursday.

"The president is OK with" the memo's publication, the official said, adding that Trump would "probably" give Congress a green light on Friday to release the document, which purports to show the Justice Department and FBI as politicized, anti-Trump agencies.

"It's in Congress's hands after that," the official added.