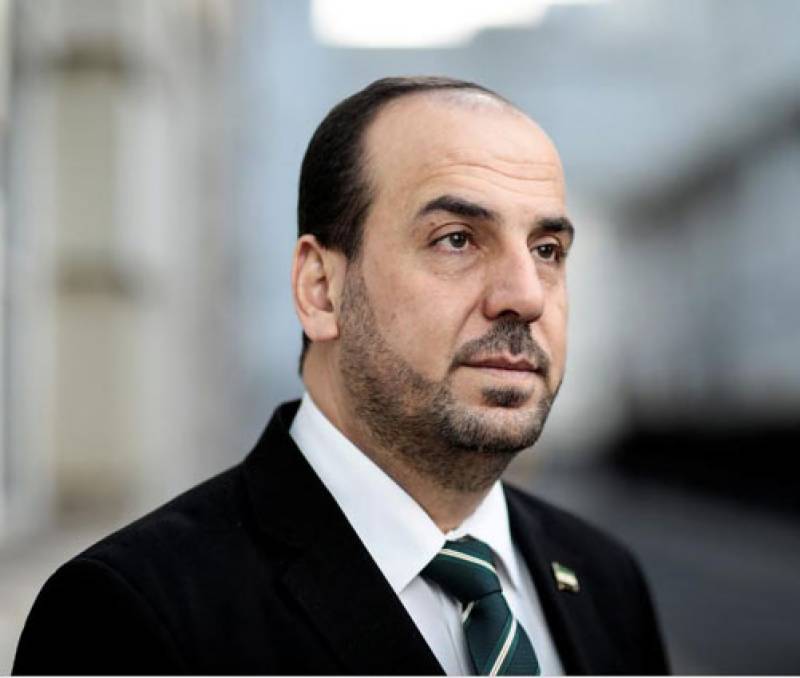 Syrian opposition has announced to cooperate with proposals made at a Russian-hosted Sochi conference this week.

Chief opposition negotiator Nasr Hariri told a news conference in Istanbul that the Syrian Negotiation Commission would work positively with the proposed committee as long as the process remains under U.N. auspices.

Earlier, participants at Tuesday’s meeting in Sochi  agreed to set up a committee to change the Syrian constitution and called for democratic elections.