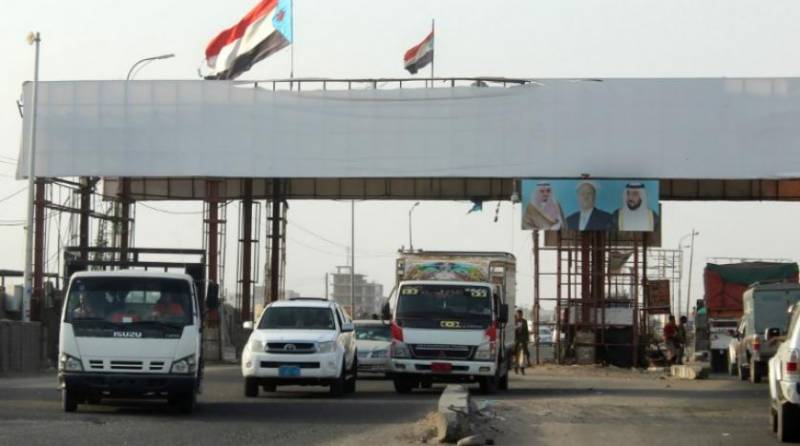 A high level military delegation comprising officials from Saudi Arabia and the United Arab Emeritus arrived in Aden to enforce the Arab Coalition's calls for a ceasefire between the warring groups.

In a joint statement, the delegation stressed the need for the return of stability and an end to the fighting in Yemen.

The statement added that the UAE and Saudi Arabia have the same goal for Yemen to remain a stable, peaceful and legitimate country.

A UAE spokesperson of the delegation said they will stand by Yemen and that the nation's interest should come above any differences.