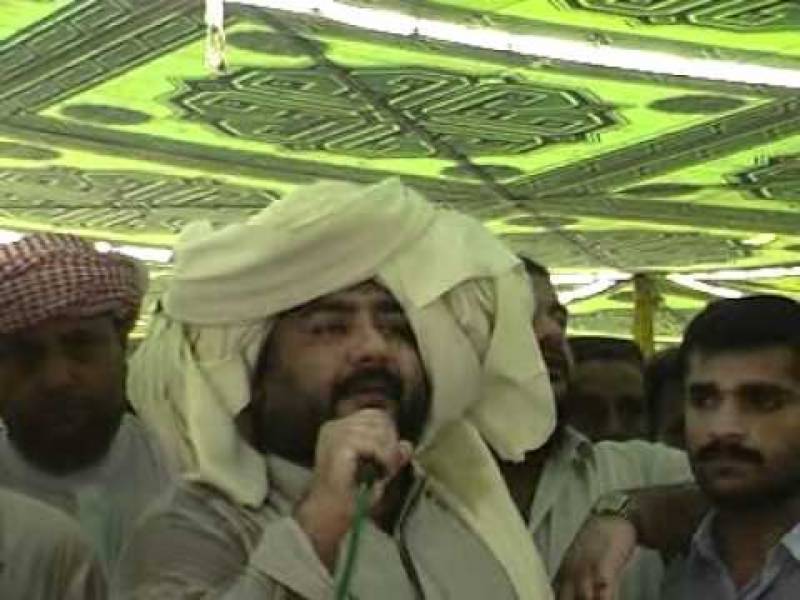 HYDERABAD: The Pakistan Peoples Party's (PPP) MPA Nawab Sardar Khan Chandio, who is among the suspects nominated in a murder FIR in Dadu district, appeared before DSP Aijaz Bhatti of Hyderabad police here Thursday to record his statement.

A police source informed that it was Chandio's third visit before Hyderabad police after IG Sindh A D Khawaja handed over inquiry of January 17 triple murder case in Dadu district to SSP Hyderabad Peer Muhammad Shah.

According to the source, the MPA claimed his innocence and told the police that he was out of Dadu district when the incident happened.

He reportedly claimed that he could provide witnesses who could testify that he was elsewhere on that day.

The Union Council Chairman Raees Karamullah Chandio and his sons Mukhtiar Chandio and Qabil Chandio were shot dead outside their home in Mehar taluka of Dadu district on January 17.

Karamullah's son lodged FIR at A-Section police station of Mehar taluka nominating the MPA and his brother Burhan Khan Chandio, among others, in the case.APP/zmb/abd/2208.