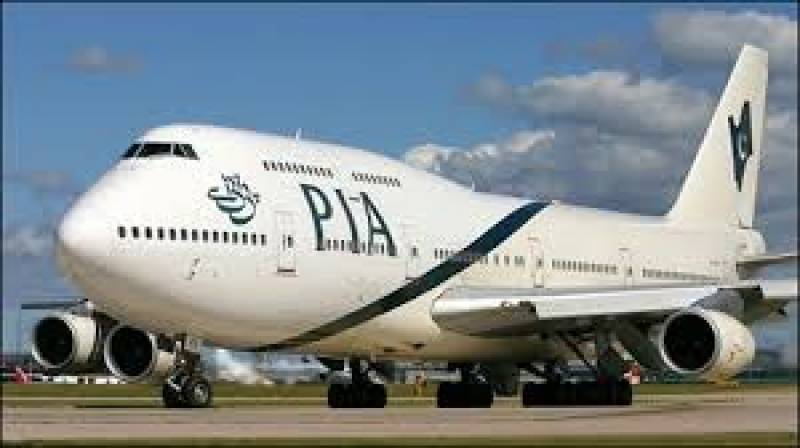 According to official sources, the airline was bearing heavy annual losses on its flight operations to these routes.

It may be noted that after the suspension of its operations to US, Pakistan International Airlines has announced to halt its flights to Kuwait and Muscat's city Salalah.

However, with the closure of the flight operations PIA will manage alternate arrangements for its passengers who had already been given flight-schedule to these countries,the sources said.