Pentagon responds to the news of possible military action inside Pakistan
2 Feb, 2018 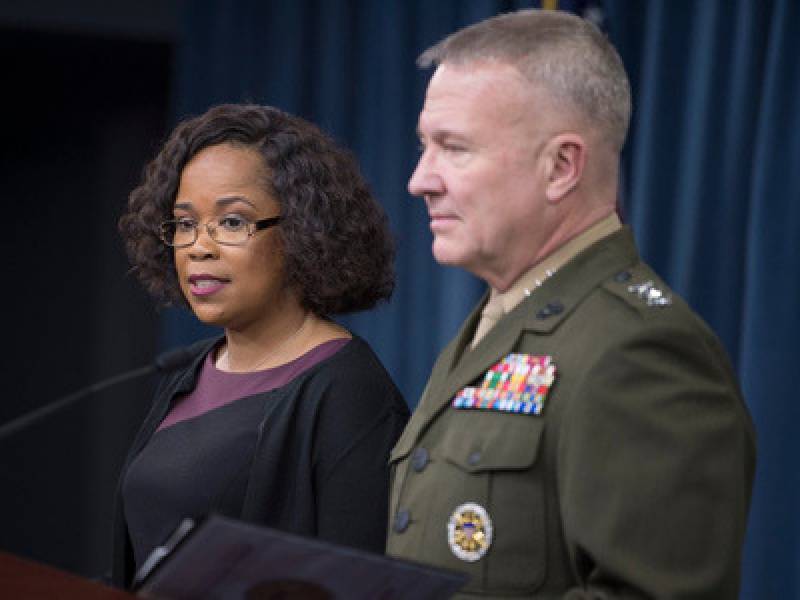 WASHINGTON : The United States is not contemplating military action inside Pakistan, the Pentagon has said, refuting such reports appearing in Pakistani newspapers.

Instead, the US seeks Pakistan’s cooperation and assistance in various operations under its new South Asia strategy, Lt Gen Kenneth F McKenzie told reporters at a news conference Thursday.

We actually don’t contemplate military operations inside Pakistan. On the other hand, we recognise, because the strategy is inherently regional and Pakistan is geographically located at a critical nexus of a lot of different things, Pakistan is a fundamental part of the strategy.

“Through a variety of measures, we look to gain Pakistani cooperation and assistance as we pursue operations in Afghanistan. But we’re not planning to conduct military operations inside Pakistan,” he told Pentagon reporters in response to a question.

Under the new South Asia strategy, Pakistan has an opportunity to be a partner in fight against terrorism, Pentagon’s Chief Spokesperson Dana White said.

It (Pakistan) has been a victim of terrorism, and it has supported terrorism. We are looking for Pakistan to actively join, it can do the things we need them to do to confront terrorism.

“So it’s an inflection point, it’s an opportunity, and we hope Pakistan will take it,” she said in response to a question.

White refuted impression that there is connection between the recent attacks in Kabul and the US’ decision to suspend aid to Pakistan.

The Taliban is desperate. They’re murderous and they attack innocent civilians. As the general said, these were flashy but it shows their disparity.

“For every attack that’s carried out, many, many, many are stopped, many are prevented from occurring. So to think that you’re going to have exquisite timing on when an attack occurs is probably a bridge too far for the Taliban to have,” White said.