Pakistan wants to maintain positive relationship with US
2 Feb, 2018 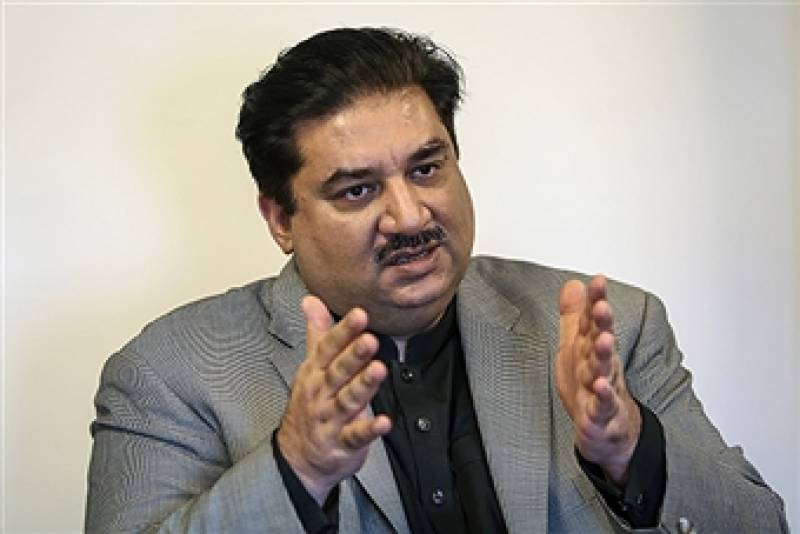 In an interview with a New York based international news agency Bloomberg, he said Pakistan is committed to fighting terrorism and extremism and have not granted any safe haven to terror groups.

He rejected US complaints that Pakistan is not doing enough to stop militants that conduct cross-border attacks.

He said the United States continue to externalize their failures in Afghanistan by blaming it on Pakistan.

He said domestic security across Pakistan has vastly improved following anti-terror operations across the country.