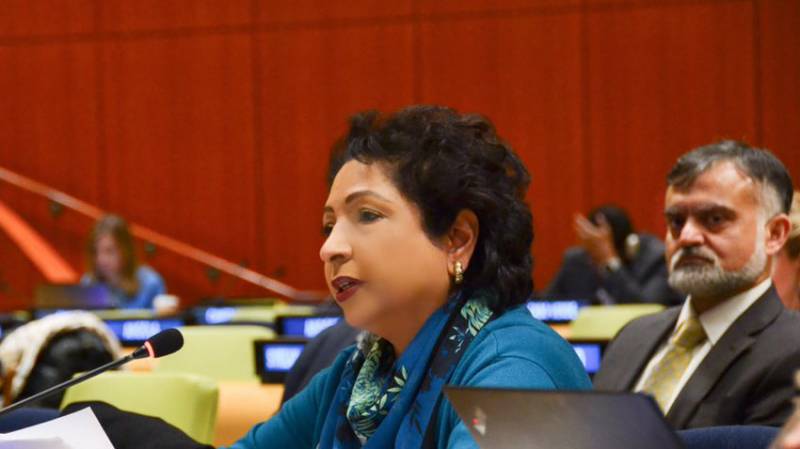 At the United Nations, Pakistan has called for more democracy and equitable representation in the efforts to restructure the UN Security Council.

The call was made by Pakistan's permanent representative at the United Nations Dr. Maleeha Lodhi while speaking at the first session of Inter-Governmental Negotiations to reform the Security Council in New York.

She said Pakistan supports a comprehensive reform of the Security Council to make it more representatives, democratic, accountable, transparent and effective body.

Maleeha Lodhi said we will not reinforce the view of those who consider the Security Council as a preserve of the powerful. She said we will finally be able to seek a reform which will cater to the interest of all member states of the United Nations in an equitable manner.

She expressed the hope that this year, flexibility would replace obduracy and principles will triumph over self-interests.