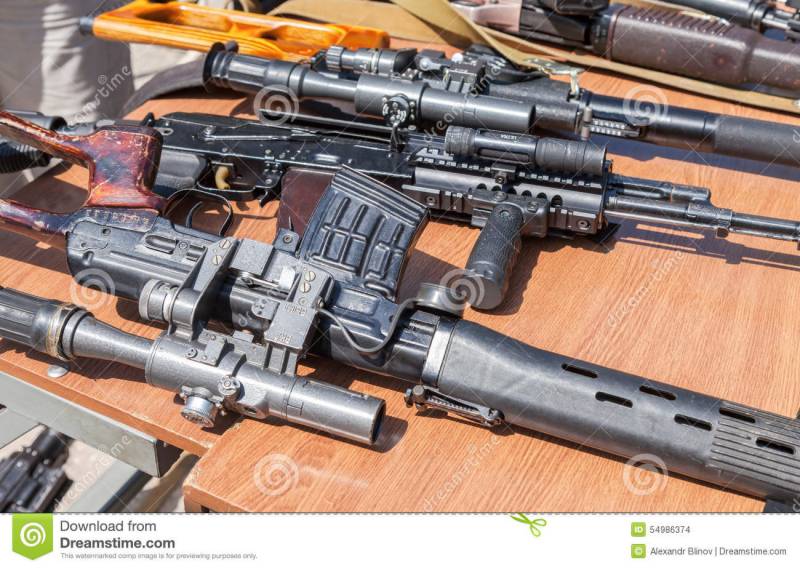 In an interview with Bloomberg, an international news agency based in New York, he played down the significance of Trump's January 1 halt to about $2 billion in funding, saying aid had been considerably reduced already and the U.S. had not provided spare parts for its weapons systems for three years.

Pakistan, the defence minister said, will increasingly seek weapons from China and Russia, along with Eastern European and South American countries.

"Just to say because of one president we're going to scuttle the relationship, that would be incorrect and unwise," Khurram Dastgir Khan was quoted as saying by Bloomberg. "We have a long relationship and we want to keep it."ť

Relations between Pakistan and the U.S. have deteriorated since Trump announced his Afghanistan and South Asia strategy in August. In that speech he accused Pakistan of supporting groups that attack U.S. forces and allies in Afghanistan. Tensions worsened further after Trump's first tweet of 2018, in which he accused Pakistan of giving "nothing but lies and deceit" in exchange for billions of dollars.

Pakistan called the outburst "completely incomprehensible", saying it will continue to play a constructive role in promoting the Afghan peace process.

Trump's words stoked speculation that Pakistan may close U.S. ground and air supply routes to landlocked Afghanistan in retaliation for the aid suspension. But the defence minister said Pakistan has yet to take that action out of hope that the relationship can be salvaged.

The fact that ground and air supplies "are still open is a very clear signal of intent that we want a positive relationship with the United States," Khurram Dastgir Khan said. "We haven't acted hastily and unlike the tweet we haven't acted impulsively -- we are acting with due deliberation.

He also rejected Trump's complaint that Pakistan isn't doing enough to stop militants that conduct cross-border attacks. Pakistan is committed to fighting extremism and doesn't grant safe haven to terror groups, he said, citing an announcement this week that 27 Taliban and Haqqani network militants were handed over to Afghanistan in November.

"There are no safe havens of any terrorist organization in Pakistan," the defence minister said. "But we should remember there was a time there were about five million Afghans in Pakistan and so they are scattered across the country."

In the past three years, domestic security across Pakistan has vastly improved following anti-terror operations on insurgents targeting the country.

"This is a Pakistan that has largely prevailed over terrorism on its soil," Khurram Dastgir Khan said. "But apparently the Americans continue to persist in their old ways of thinking and they continue to externalize their failures in Afghanistan by blaming it on Pakistan."

Despite being at loggerheads with its war-torn neighbor, the defence minister hinted that Islamabad is willing to help arrange peace talks with the Taliban when Pakistan officials meet with Afghan counterparts in the coming days. He cautioned, however, that Pakistan's influence over the group has "substantively" waned.

"We will facilitate to the maximum extent we can, but we cannot guarantee anything," Khan said. "We want peace in democratic Afghanistan so we can begin to exploit the economic benefits of regional connectivity."ť

The defence minister suggested a recent spate of Taliban-claimed attacks in Kabul that left hundreds dead and wounded last month were "blowback" for Trump's troop increase and aggressive policy reducing U.S. efforts at nation building, which he called "short-sighted."

Since then no "serious dialogue is happening" between Pakistan and the U.S. and intelligence cooperation has drastically been reduced, Khurram Dastgir Khan said. Lower level working relations have been blocked, while ministerial and higher level bilateral discussions aren't productive, he said. APP