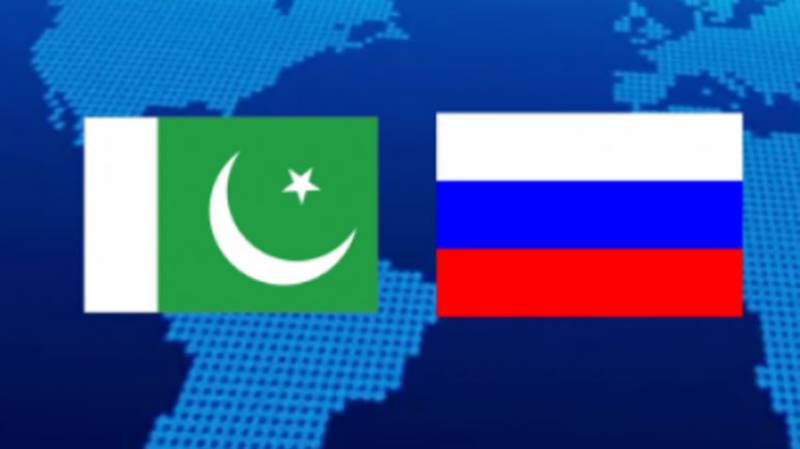 Pakistan and Russia stressed that the Afghan issue would only be resolved through negotiation with an Afghan-led and Afghan-owned peace and reconciliation process for lasting peace in Afghanistan.

In a meeting in Moscow, Special Secretary of Ministry of Foreign Affairs Tasnim Aslam and Russian Deputy Foreign Minister Igor Morgulov, said that there is no military solution to the Afghan problem.

The prevailing situation in Afghanistan and its implications for Pakistan and the region was also discussed during the meeting.

Both reiterated their resolve to further deepen bilateral cooperation in the fields of Trade, Energy, Defence, Education and other fields of mutual interest.

The Russian side appreciated Pakistan's commitment to fighting terrorism and expressed willingness to further strengthen cooperation and support Pakistan's efforts to fight terrorism.