Pakistan responds back hard to the White House comments
2 Feb, 2018 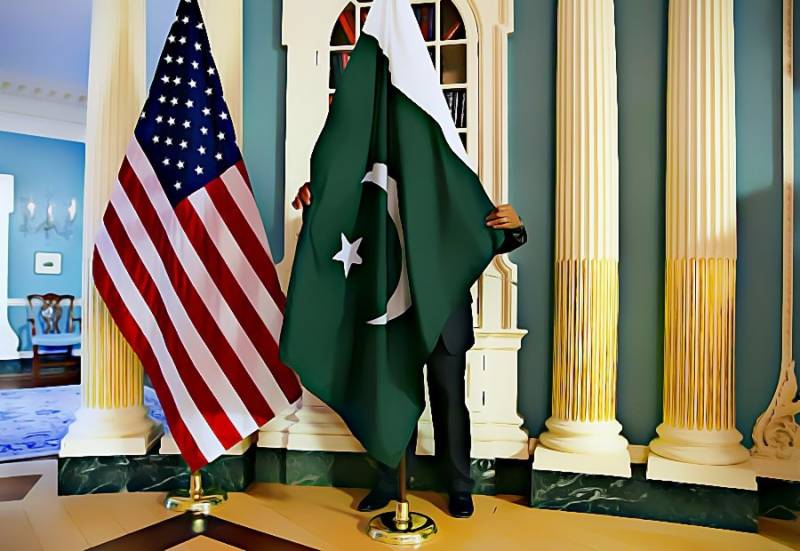 WASHINGTON : Pakistan’s defense minister is expressing concern about a White House statement saying the U.S. military has been given authority to eliminate militant safe havens in Pakistan.

“We want to make it clear to the U.S. that Pakistan is a sovereign country and its sovereignty must be respected,” Khan said.

“Instead of using these words, which can be interpreted in any way, Pakistan should be consulted,” he added. “Statements like this are taking us away from peace in Afghanistan.”

The White House National Security Council did not immediately respond to a VOA question about whether the U.S. has changed its policy on additional military operations inside Pakistan, or whether the White House email was a misstatement.

“It’s not a misreading. That’s exactly how anyone would interpret it,” Chaudhary told VOA. “This suggests they might change the rules to apprehend insurgents” across the border in Pakistan.

Chaudhary said the statement is consistent with the Trump administration’s overall South Asia policy. In his August speech unveiling that policy, Trump said the U.S. “must stop the resurgence of safe havens” in both Afghanistan and Pakistan.

In his State of the Union address, Trump did not mention Pakistan directly. But he did say he asked Congress to pass legislation to help ensure that U.S. assistance dollars “always serve American interests, and only go to America’s friends.”