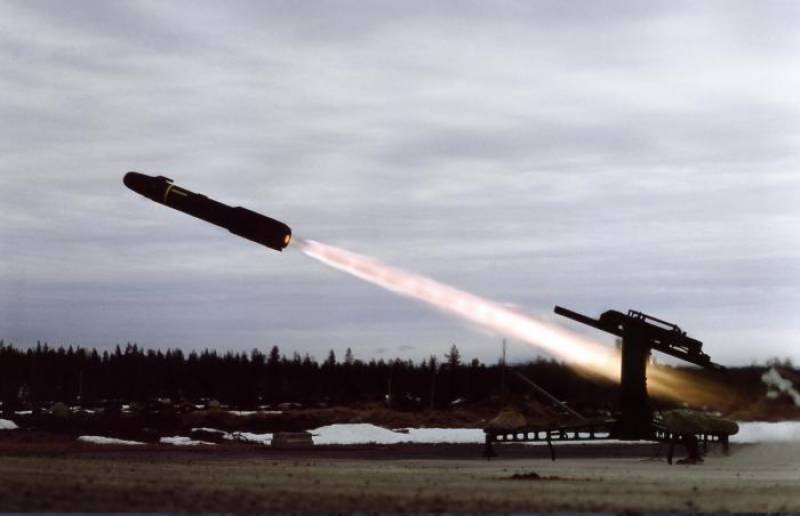 KARACHI - A state-of-the-art Weapon Test Range has been made operational to track the complete trajectory of the aircraft and launched missiles.

The live demonstration was a potent display of the PAF’s capability to successfully locate and destroy high/slow speed moving targets by employing high-tech inventory of aircraft and missiles.

Addressing at the occasion the Air Chief said, “We are thankful to Allah Almighty who has given us the strength to achieve this extraordinary milestone. The successful testing of these sophisticated weapons is a testimony of JF-17 Thunder's multirole capabilities. It is a matter of immense pride that six PAF fighter squadrons have already being equipped with the pride of the nation JF-17 Thunder aircraft, making it the backbone of our aerial defence.”