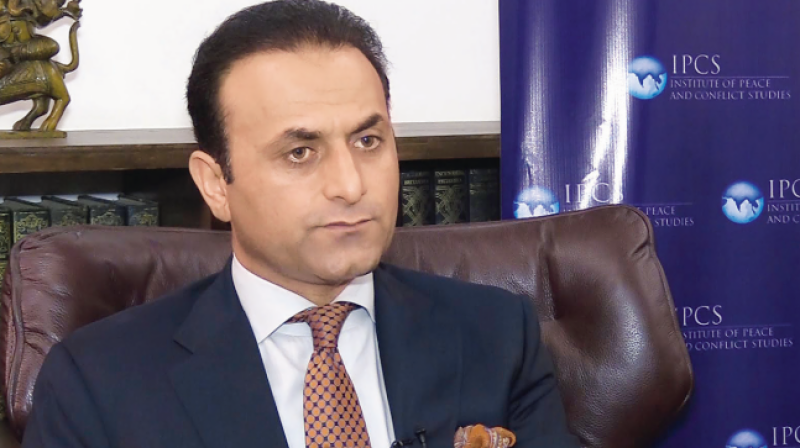 "More than 100 people killed in one terror attack. The car came from across the Durand Line. This is nothing short of genocide," he said in an exclusive and hard-hitting interview to India Today TV.

An angry Afghanistan has confronted Pakistan with proof of its complicity.

"The interior minister and NDS chief were sent to share evidence of Pakistan's role in the Kabul terror attacks. The evidence is clear. The terror attack was directed from Pakistan to blow up the Afghan Military Academy and target the Intercontinental Hotel," Dr Abdali added.

Afghanistan has urged the international community to unite and tell Pakistan not to use terror as state policy. The attacks on Afghanistan have increased after the US announced a new policy for South Asia.

"These attacks are Pakistan's response to the new US policy," said Dr Abdali.

In response to Pakistan's claims that it had handed over 27 suspected Taliban terrorists of the Haqqani network to Kabul as a mark of cooperation in the war on terror, Dr Abdali hit back saying "tactical moves from time to time have not given results."

"Pakistan needs to stop training terrorists. Close the training grounds and the safe sanctuaries to terrorists in Pakistan. And they must show to the Afghan people and the international community that they have taken action."

Afghanistan has launched a major offensive, from New Delhi to Washington DC, to expose the Pakistan state's role in training, arming and launching terrorists into Afghanistan.