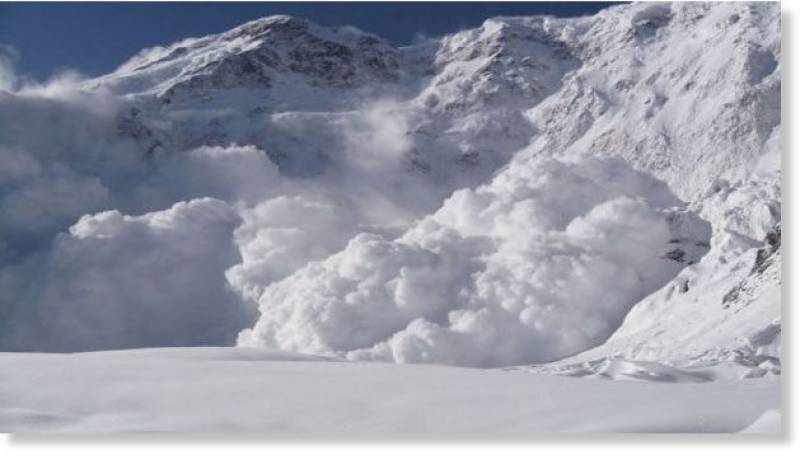 An operation has been initiated at Lowari Top, Chitral to recover dead bodies of two persons who were hit by an avalanche.

A spokesman of District Administration Chitral told Radio Pakistan Peshawar correspondent the two persons who were employees of Pakistan Telecommunication Company, were working on a telephone poll when they were hit by avalanche.