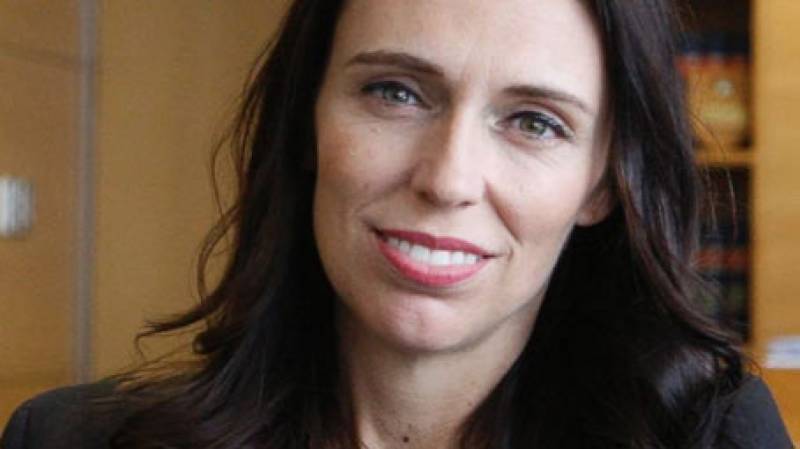 New Zealand has called for de-escalation on the Korean Peninsula saying it will  support imposition of economic sanctions against North Korea.

In an interview, New Zealand Prime Minister Jacinda Ardern said her country should maintain a close relationship with the United States even if they don't agree on the issue.

She said the tensions surrounding North Korea are threatening the regional security.(APP)