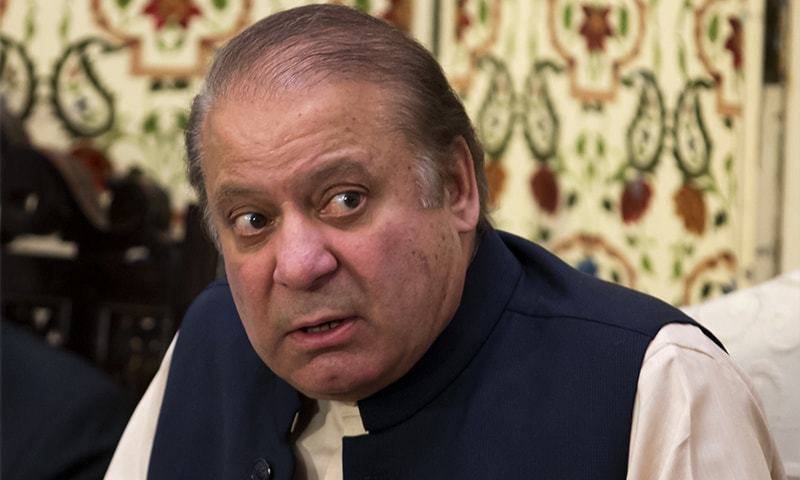 NAB prosecutor, Sardar Muzaffar started the arguments regarding recording of statements of two foreign witnesses in the case. He told the court that witnesses are hesitant in coming to Pakistan due to security concerns.

He requested the court to allow witnesses to record their statements through video link. 'The witnesses are from England and has shown hesitance in coming to Pakistan,' he said.

The NAB prosecutor further told the court law allows a witness to record his statement in this manner as there is clear difference between witness and suspect.

'Furthermore, as they are foreigners it may take time in bringing them to Pakistan and government will have to bear the costs,' he said.