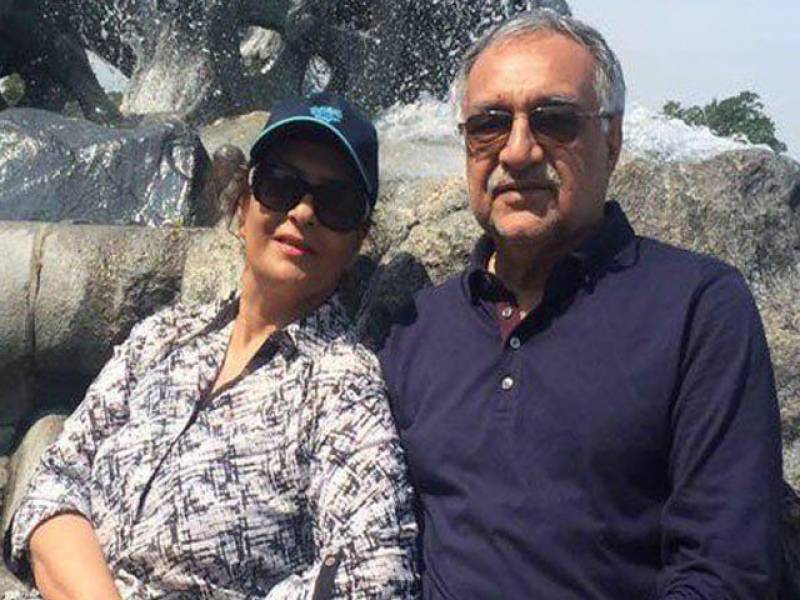 KARACHI - PPP Minister from Sindh Mir Hazar Khan Bajrani post mortem report has revealed the sensational facts about the cause of the death.

Sindh Police has stated that post-mortem report suggested that PPP minister Mir Hazar Khan Bajrani shot his wife and then killed himself.

According to police , the senior politician killed his wife , Fariha Razzaq, and took his own life with same weapon. The empty bullet casing were of single weapon, the police said in a press release.

The police further revealed that servants of house told police that both were fighting on some issue for some time. The house was locked from inside and door was forcibly opened to retrieve the dead bodies.

The police guards outside residence confirmed that they heard gun shots but they were not allowed to go inside house so they told servant who came in the morning.

The dead body of Fariha Razzaq's was found near door of study room adjacent to bedroom and Bajrani 's dead body was found on couch in same room.