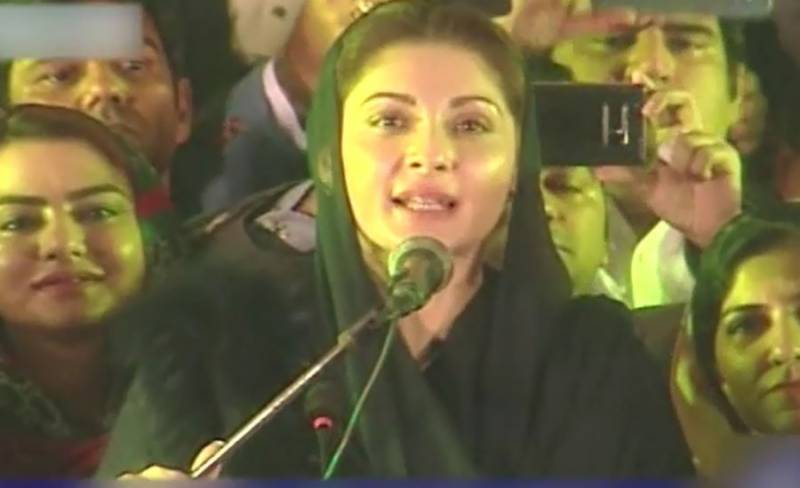 GUJRANWALA – PML-N leader Maryam Nawaz has said that jails will fill up but the lovers of Nawaz Sharif will not reduce.

Addressing PML-N Social Media Workers Convention in Gujranwala on Friday, she said that Nehal Hasmi’s statement had disappointed her as well. “They do not know Nawaz Sharif is not alone. He lives in every house,” she said.

She claimed that the opponents are busy hatching conspiracies, but Nawaz Sharif is preparing agenda for next five years.