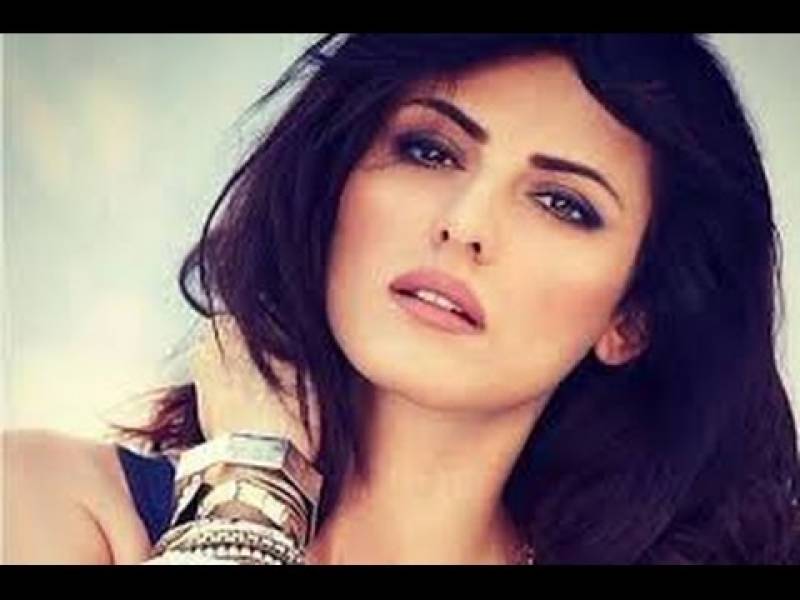 The film is being produced by Muhammad Khalid Bhatti under the banner of Crew Films Motion Pictures.