Indian girl raped in cinema during screening of Padmaavat
2 Feb, 2018 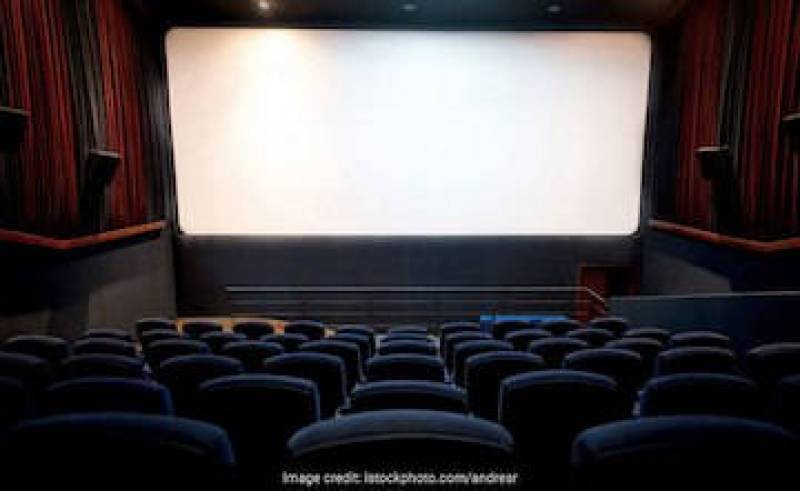 *Hyderabad: *A 19-year-old woman was allegedly raped inside a cinema hall in Hyderabad by a man she had befriended on social media recently.

The woman had met Kandakatla Bhikshapati, 23, on Facebook around two months ago. They decided to watch the Hindi film *Padmaavat *at Prashanth Theatre on Monday.

According to the police, "The accused took advantage of the fact that there were few people in the theatre and nobody was sitting close to them."

The victim has injuries on her private parts and is undergoing treatment, said a police officer. The accused, a construction worker, has been arrested.

A case has been registered against the accused and action has also been initiated against the theatre owner for negligence, police said.