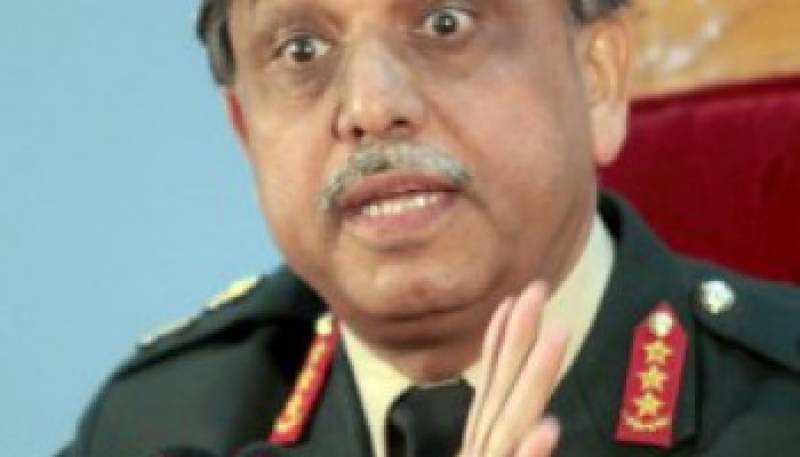 JAMMU - A former Indian Army General was arrested by police while carrying a one kilogram gold bar at the Jammu airport here on Monday. The officer, who was also in “inebriated” condition, was carrying the bar without any proper papers, Indian Express has reported.

Identifying him as retired Lt General Amit Sarin, who also served as Director General Ordinance, sources said that he had to board a Delhi-bound flight AIs-822. The cops detected the gold bar during the scanning of his luggage and he could not produce any billing details on questioning.

A senior police officer said that sarin was also in “inebriated’’ condition and was handed over to a sub-inspector from Satwari police station. Officials from the Income Tax (I-T) and the Commercial Taxes department were also informed about it.

However, after the preliminary questioning by the officials, Sarin was allowed to leave with instructions to produce relevant documents relating to the gold bar. The bar, which carried marking of Kaloti Dubai, a Sharjah-based jewellery group, has been kept in the custody of the Commercial Taxes department.

“Sarin told us he will produce the billing details of the gold bar. We served him a seven-day notice for the same,” said Deputy Commissioner, Department of Commercial Taxes (Vigilance and Instructions) Khalid Majid. However, Sarin hasn’t returned so far, he added. The I-T department officials said that their investigations into the matter were in progress.

“All we need to know is the the source of the money with which the gold bar has been purchased,” a senior I-T official said. There is nothing wrong in one possessing gold bars, provided one is able to furnish proper purchase details and requisite documents if it is received as gift, sources said. Officials have sought these details from Sarin.

Meanwhile, Sarin could not be contacted as people at his Talab Tilo residence said that he has gone out for next two days. They even expressed ignorance about his mobile number.