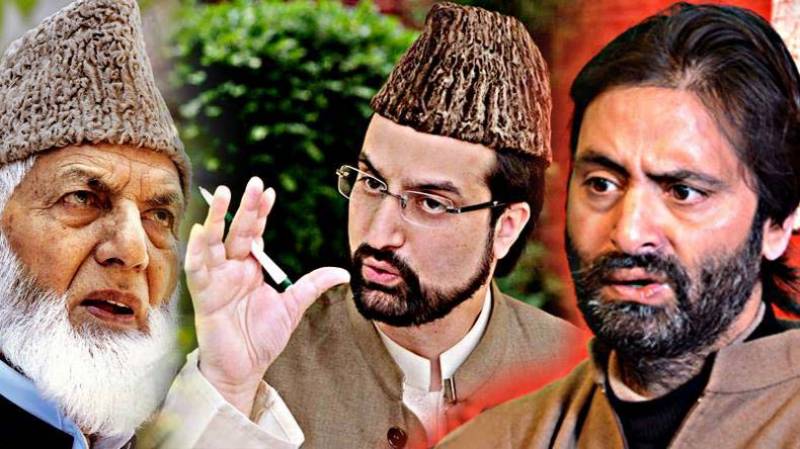 According to Kashmir Media Service, the DFP General Secretary, Mohammad Abdullah Tari in a statement in Srinagar said the purpose of such illogical actions of ED was to break the resolve of Shabbir Shah and to force him to give up his principled stance on the Kashmir dispute.

He said that the summoning of Dr Bilqees was unjust and a tactic to harass the family of the senior resistance leader.