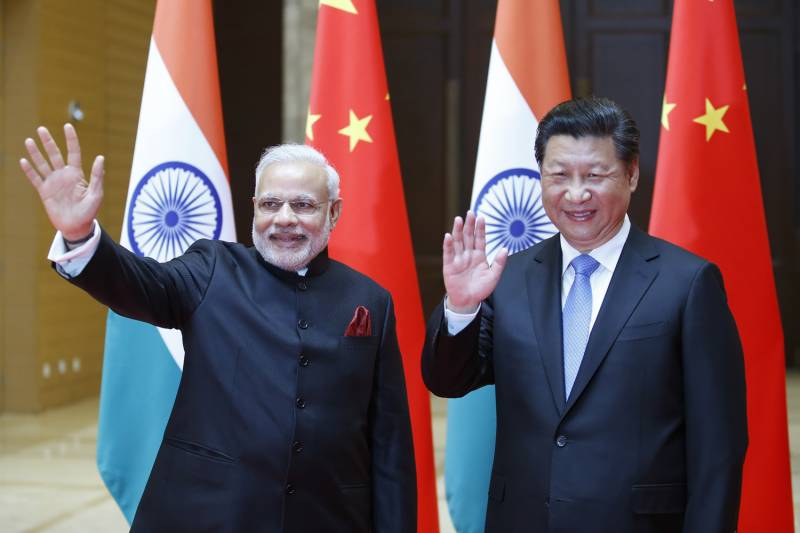 BEIJING: While commenting on Vijay Gokhale as India’s new foreign secretary, a Chinese research fellow said on Thursday that in comparison with his predecessor S Jaishankar, Ghokhale might adopt an even tougher approach towards China.

Hu said, "India also actively responds to US policies on containing China by meddling in the South China Sea issue."

Instead of apologizing, the Modi administration has kept making trouble all along the China-India border ever since the Doklam standoff, Hu said.

“I am not too optimistic about future ties,” he explained.

"Instead of making trouble, Gokhale and other Indian politicians and officials should do more to improve ties," Hu said.

Some Indian media consider Gokhale an expert on China and noted that he was India's Ambassador to Beijing when the Doklam standoff erupted in June last year. APP