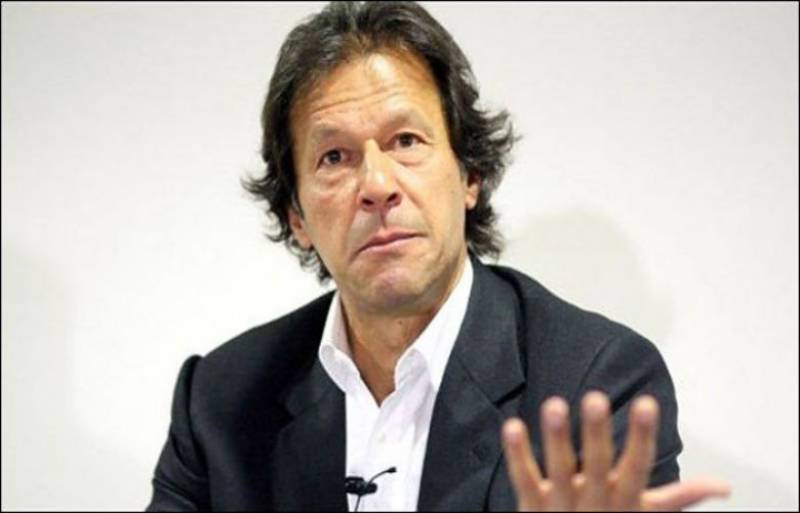 LAHORE - The sessions court hearing the Rs10 billion defamation suit filed by Punjab Chief Minister Shehbaz Sharif against Pakistan Tehreek-e-Insaf (PTI) Chairman Imran Khan gave the PTI chief’s counsel the last chance on Friday to appear in court. Imran’s counsel Babar Awan has been a constant no-show since the defamation suit was filed in July last year. Hearing the case today, Shehbaz’s counsel informed the court that Awan is using delaying tactics by not appearing in court and challenging its jurisdiction.

The court then gave Awan a last chance to appear and present his arguments. The hearing was adjourned until February 17. In November last year, the Punjab chief minister had filed a petition seeking a swift verdict in the case. Shehbaz had stated in the petition that Imran is employing delay tactics and pleaded that the verdict be given in the next 90 days.

Imran, in a public gathering last year, had claimed that Shehbaz had offered to pay him Rs10 billion to remain hush on the Panama Papers case against the Sharif family.