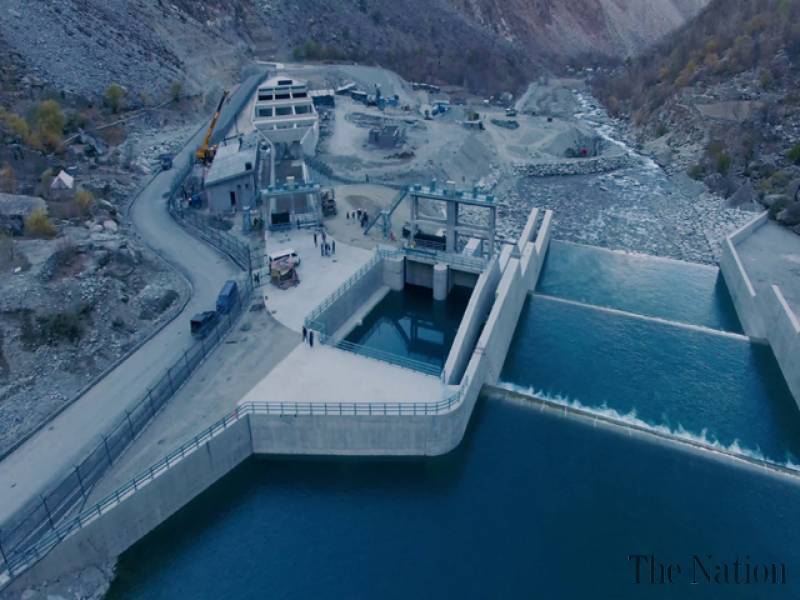 Official sources Thursday told APP that the remaining 2nd unit would start generation in March while 3rd unit would be commissioned in May.

The project has been constructed on Golen Gol - a tributary of River Mastuj - near Chitral. The installed generation capacity of the project is 108 MW with three generating units – each of them having a capacity of 36 MW

The project will provide 436 million units of electricity to the National Grid every year. Benefits of the project have been estimated at Rs3.7 billion per annum.

Meanwhile, WAPDA Chairman Lieutenant General Muzammil Hussain (Retd) congratulated the project authorities of WAPDA, the consultants and the contractors for achieving the landmark.

He hoped that Golen Gol Hydropower Project would usher in a new era of progress and prosperity in Chitral, besides stabilizing the economy by providing low-cost and environment-friendly electricity to the national grid.APP