Chinese yuan strengthens to new high against US dollar
2 Feb, 2018 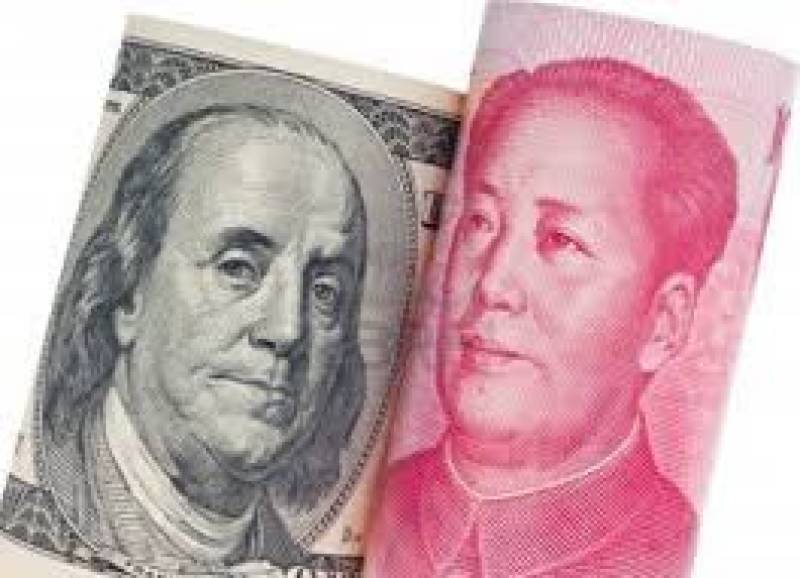 BEIJING: China's renminbi, or the yuan, advanced to new high against the US dollar Thursday on the persistent weakening of the dollar.

The Chinese yuan strengthened 294 basis points to 6.3045 against the dollar, the strongest level since Aug. 11, 2015, according to the China Foreign Exchange Trade System.

January witnessed the yuan's onshore exchange rate strengthen by 3.38 percent against the dollar, the biggest monthly gain since 1994.

The reading was also over half of the 6.72 percent it strengthened for the whole of 2017, the sharpest annual appreciation in nine years.

The dollar index, a gauge that measures the US currency's strength against six other major currencies, has declined over 5 percent since December last year.

In China's spot foreign exchange market, the yuan is allowed to rise or fall by 2 percent each day from the central parity rate, which is based on a weighted average of prices offered by market makers before the opening of the interbank market.APP