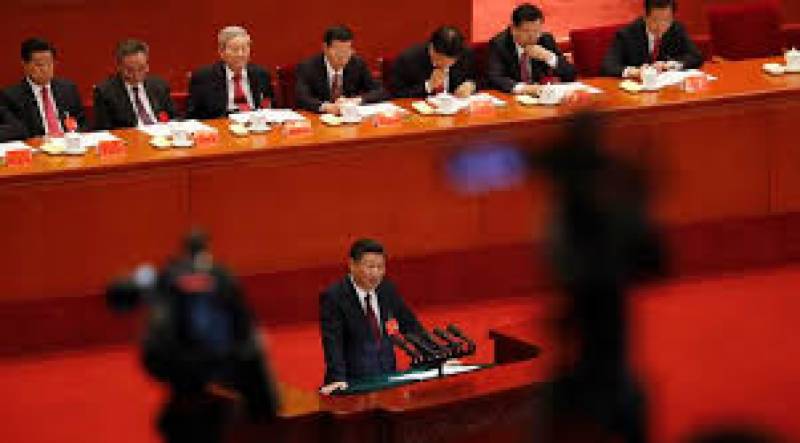 BEIJING: China lifted 12.89 million rural people out of poverty in 2017 as it progresses towards its target of eradicating poverty, official data showed Thursday.

There were still 30.46 million rural people living below the national poverty line at the end of 2017, according to the National Bureau of Statistics (NBS).

The poverty rate declined to 3.1 percent at the end of last year from 4.5 percent a year earlier, the NBS said.

Per capita disposal income of rural residents in poor areas increased 9.1 percent last year after adjusting for inflation, up from 8.4 percent in 2016, and faster than the average growth rate of all rural areas.

China is aiming to eliminate poverty by 2020 in a bid to create a "moderately prosperous society."

Policy makers have listed poverty alleviation as one of the country's "three tough battles" for the next three years, along with risk prevention and pollution control.

During that period, per capita disposal income of rural people in poor areas rose at an annual average rate of 10.4 percent after adjusting for inflation.

Despite the progress, the country's task is still arduous, as it will be more difficult to lift the remaining poor out of poverty.

Authorities will work to foster local industries, create new jobs, relocate residents in poor areas, and strengthen aid to the aged, the disabled, and those seriously ill, he said.