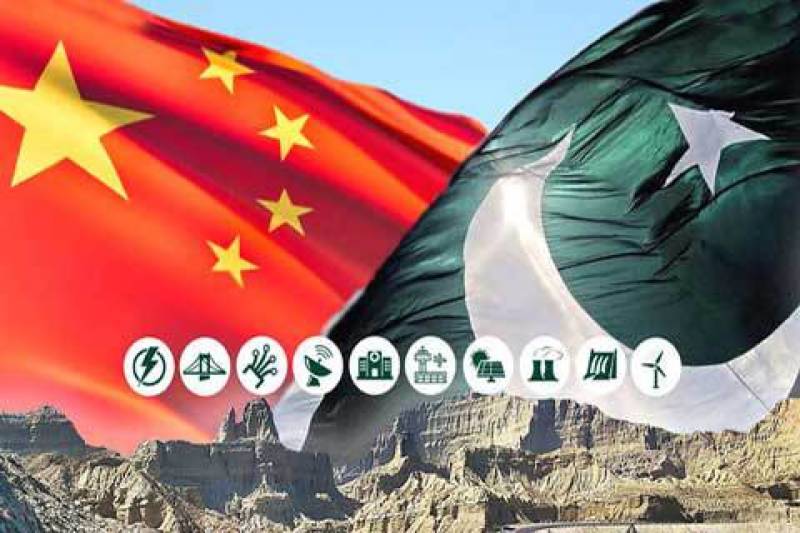 He was speaking in a meeting with Chief Minister Khyber Pakhtunkhwa Pervez Khattak here at CM House. Speaker KP Assembly Asad Qaisar was also present on the occasion.

H. Yao Jing appreciated the steps of KP government for expediting developmental process in the province, strengthening the institutions and ensuring welfare of the masses.

He said that the Chinese government and people realized the level of poverty and joblessness among people along its bordering countries including Pakistan and Afghanistan.

He revealed that Chinese government was unveiling a plan of implementing livelihood and self employment schemes for the poor people to remove backwardness on both sides of the Pak Afghan border.

He said maximum opportunities were created for the foreign and domestic investors and assured all out assistance of provincial government to China in completing the CPEC projects.

He said that the people of Pakistan including Khyber Pakhtunkhwa valued Chinese people more than other nations of the world. He underlined the need for benefiting each other from the expertise in science and technology besides the languages.

He thanked Chinese government for serious consideration on new CPEC road linking Gilgit, Swat, Mardan to Rashakai. He said this route would enable the CPEC trade and business activities to expand to all central Asian Republics through Afghan strip Wakhan and the entire region get progress by leaps and bonds.

Pervez Khattak appreciated the role of Chinese government in development of the province. He said that the recently launched mega project of Peshawar Rapid Bus Transit system was being undertaken by a Chinese company while its modern buses were also being imported from China.

H. Yao Jing assured timely and quality completion of the CPEC & Non-CPEC developmental projects being launched by his country. He said that his country has sponsored a number of hydle power generation schemes in the province to overcome the energy crisis in the country.

He offered further cooperation in various sectors including health, education, skills, culture, transport and communication. He said that there were vast opportunities of Cino-Pak bilateral cooperation to promote fraternity among the two nations.