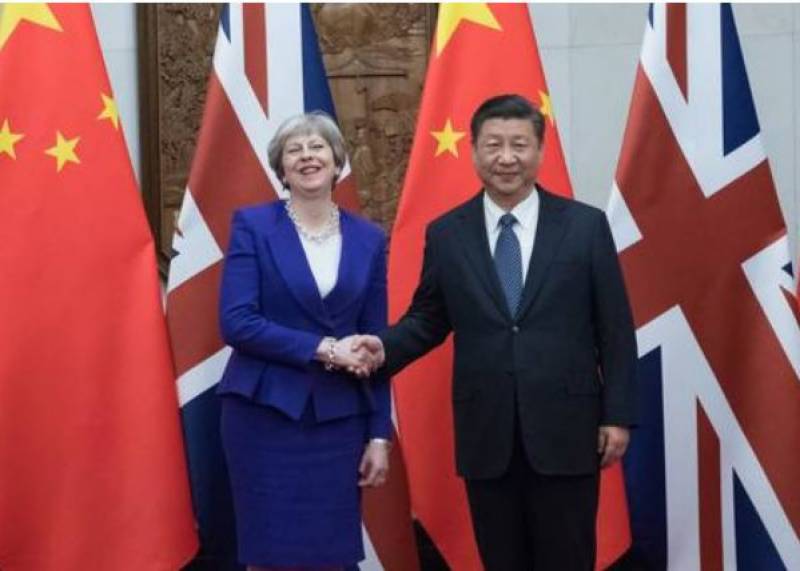 BEIJING:British Prime Minister Theresa May has said that Britain and China are enjoying a golden era in their relationship and her country wants to take forward the global strategic partnership with Beijing government.

Speaking on the occasion, the Chinese President called on both countries to work for the healthy and steady development of bilateral ties in the new era.